I am Craig Vincent Mitchell, PhD. I am a Christian ethicist, economist and engineer.  Currently, I serve as a Senior   Fellow for  the Cornwall Alliance for the Stewardship of Creation. In addition, I am a board member for the Institute of   Religion and  Democracy. Finally, I am president of the Ethics and Political Economy Center. I speak and write on   issues involving Christian ethics and public policy.  I served as a professor at Southwestern Baptist Theological   Seminary (2002-2014) and at Criswell College (2014-2017). I also served as a research fellow for the  Ethics and   Religious Liberty Commission of the Southern Baptist Convention from 2005-2014. Finally, I served as an USAF   officer/ engineer, who tested aircraft and spacecraft (active duty 2 October 1980- 31 December 1992).​​ 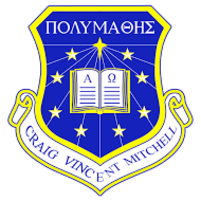 The Ethics and Political
Economy Center 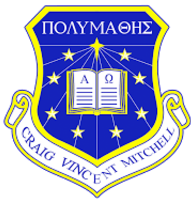