26 April 1985- 15 August 1989.  We tested electronic warfare systems and tactics for the bomber fleet of the Strategic Air Command (SAC). This fleet was composed of B-52s, FB-111s, B-1s and the B-2 bombers. I served as the B- 52 Engineering Branch Chief and as a flight test engineer.  I flew many test and training missions, primarily on board the B-52. 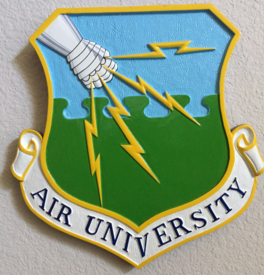 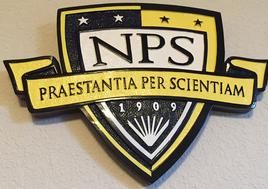 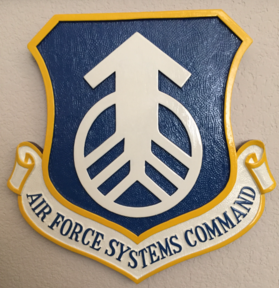 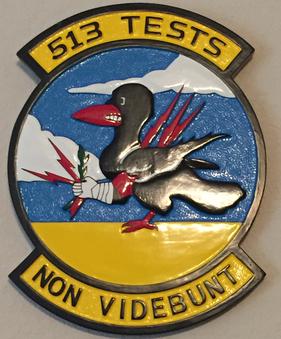 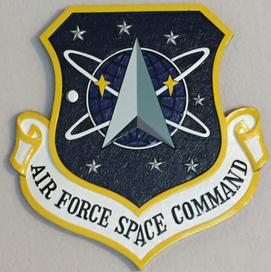 ​6595 Test and Evaluation Group at Vandenberg AFB, CA.   August 1989- 31 December 1992. I served as the space Shuttle Test Director for the Chemical Release Observation on shuttle Mission STS-39. I also served as Chief of the Program Management Branch. 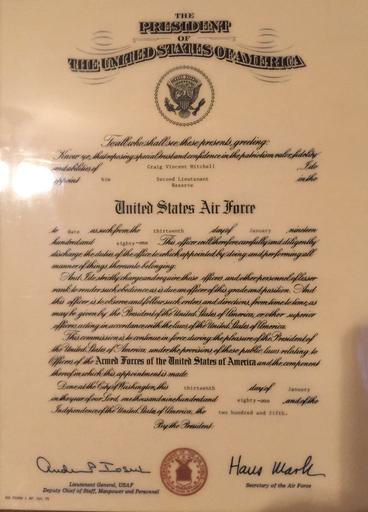 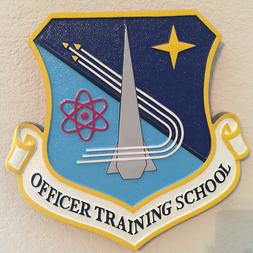 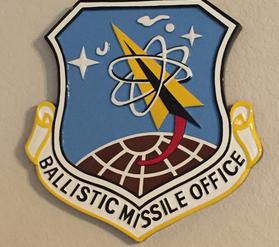 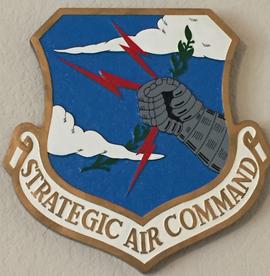 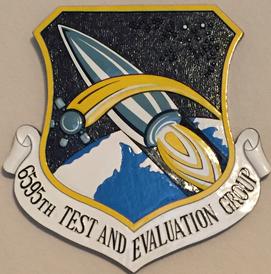 The Naval Postgraduate School in Monterrey, CA. 15 August 1983- 15 April 1985. I went there to work on a MS in electrical engineering, but I left with another BS.

I was commissioned a Second Lieutenant

I began work testing payloads as a systems integrator in Advanced Ballistics RE- Entry Systems (ABREES).

I then served as a Site Activation TAsk Force (SATAF) team chief. I commanded this 80 man unit on the road for five of the six ballistic missile wings. We deployed a Command, Control, and Communications (C3) system for the Minuteman Ballistic missile force.